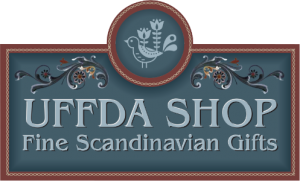 We will be closed February 1 – March 16.
We will still be fulfilling orders placed on our website during that time.